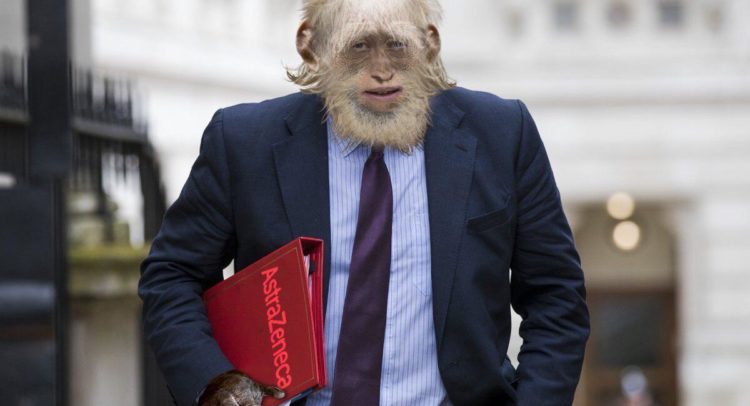 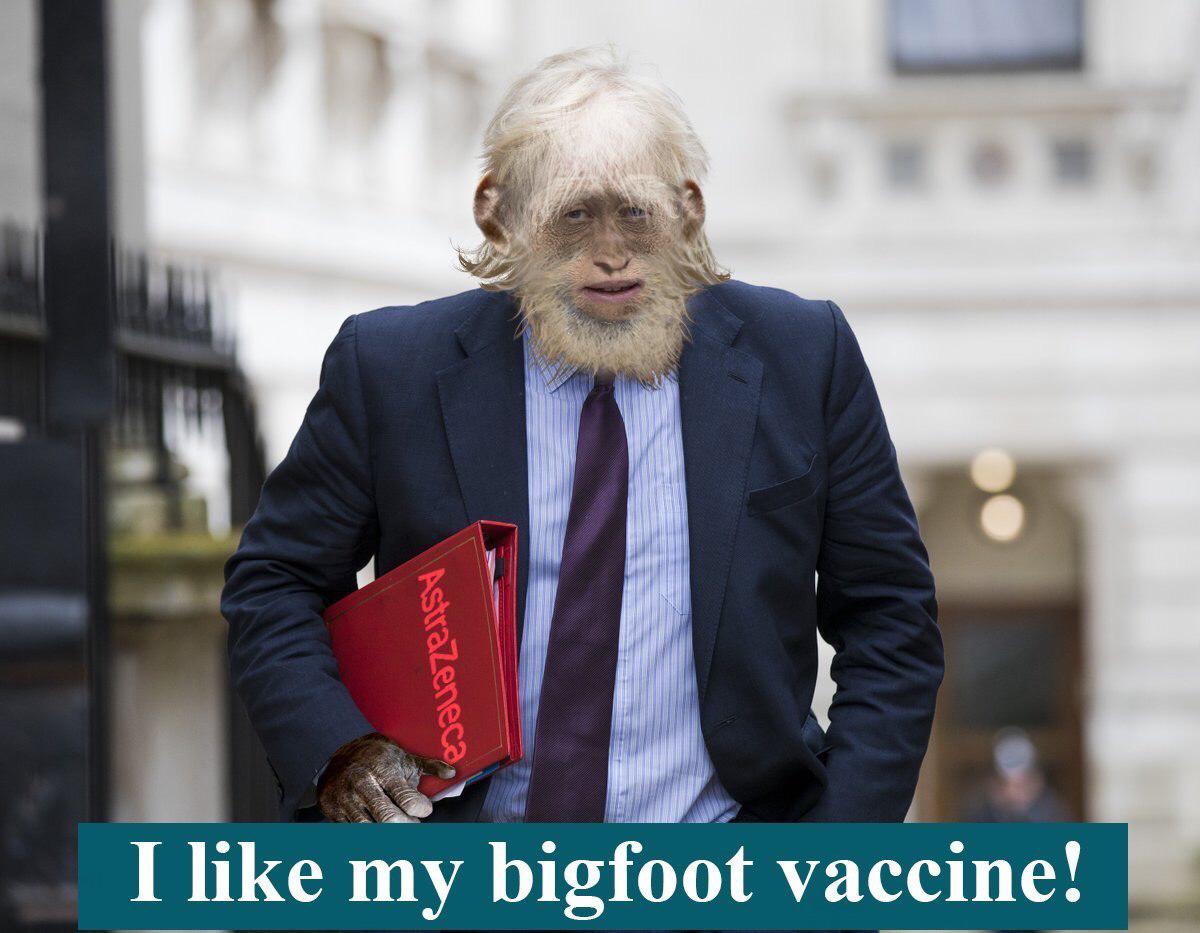 The process of approving a coronavirus vaccine has become highly political. In the UK, the Prime Minister’s Chief Scientific Officer Patrick Vallance has been questioned about his shareholding in GlaxoSmith-Kline, the drugs giant racing to develop a Covid vaccine. It has been suggested by British MPs that Vallance’s current shareholding represents a ‘potential conflict of interest’ given his crucial role in advising the UK government on the development of a vaccine. Already, the US government has provided £1.65billion to GSK and its partner Sanofi for vaccine development tilting competitive advantage in their favour.

In New York yesterday Governor Andrew M. Cuomo announced that New York would review coronavirus vaccines that are approved by the federal government, giving the state a new role in the process.

New York officials do not play a role in the approval process for a possible vaccine, but they could influence distribution if they believed the vaccine was not safe for New York’s population of 20 million people.

This politicisation of the approval process is having a negative impact on public anxiety about these experimental vaccines, with only 51 percent of Americans prepared to take a vaccine according to the latest polls.The chief public concern is that the vaccine approval process might move too quickly without taking time to properly establish safety and effectiveness.

In the meanwhile, Johnson & Johnson announced this week that it has begun the final stage of clinical trials in the USA for its coronavirus vaccine. They plan to enrol 60,000 volunteers.

Sanofi and Novavax also announced this week encouraging results from preliminary studies for their coronavirus vaccine under development. In one study, 56 volunteers produced a high level of antibodies against the virus without any dangerous side effects. In the other, researchers found that the vaccine gave strong protection to monkeys from coronavirus infections. It will not be possible to say whether the vaccine is safe and effective until Novavax conducts a large-scale study comparing people who get vaccinated to people who get a placebo. It also remains to be seen how people will deal with the psychological hurdle of volunteering to trial a monkey vaccine.

The AstraZeneca experimental vaccine trial is still on pause in the USA pending federal approval to resume the U.S. clinical trial of its COVID-19 vaccine candidate. The study was halted in the USA over safety concerns, but has resumed in other countries including the UK. Last month AstraZeneca began recruiting 30,000 people in the U.S. for its final study of the vaccine. In the meanwhile it continues to test the vaccine on thousands of volunteers in Britain, Brazil and South Africa.

Their vaccine AZD1222 is considered as a serious contender among the dozens of coronavirus vaccines in various stages of testing around the world. This uses a replication-deficient chimpanzee viral vector based on a weakened version of a common cold virus (adenovirus) that causes infections in chimpanzees and contains the genetic material of the SARS-CoV-2 virus spike protein. After vaccination, the surface spike protein is produced, priming the immune system to attack the SARS-CoV-2 virus if it later infects the body.

But, earlier this month, the company disclosed that the Phase 3 studies of its experimental vaccine, which is being developed in partnership with Oxford University (of which Prime Minister Boris Johnson is an alumnus), was put on hold. Two participants became seriously ill after receiving the experimental vaccine in Britain. This triggered a review process requiring the trials of the vaccine to be paused twice during the summer in order to allow a review of safety data, and to investigate whether or not the “potentially unexplained” illness was a side effect of the vaccine.

If AstraZeneca get the go ahead to resume testing in the USA , then during the final stage of testing, researchers will look for any signs of possible side effects that may have gone undetected in earlier patient research. Because of the large sample size, this is considered the most important study phase for picking up less common side effects and establishing safety parameters.

The trials also assess effectiveness by tracking who gets sick and who doesn’t between patients getting the vaccine and those receiving a dummy shot.

As we near the final stages of global research into these experimental drugs, one thing is certain, transparency in the communications from the companies about research and results will be crucial. A sceptical public will demand clear and accurate data about safety, the pros and cons of the different competing vaccines, and their potential side effects.

Governments will also have to perform better in their communications if they are to successfully roll out immunisation programmes. More than 7 billion doses will be needed for a global programme, meaning that multiple vaccines will be needed. Governments will still need to win the confidence of their citizens to trust their recommended choice of vaccines, once these have been identified. Experts are talking up the prospects of the lead candidates for a new vaccine delivering some time before the end of the year to the middle of 2021.

Horizon Europe given the go-ahead.

Spotify wants to suggest songs based on your emotions

Boris Johnson under pressure to take action against Abramovich and Usmanov