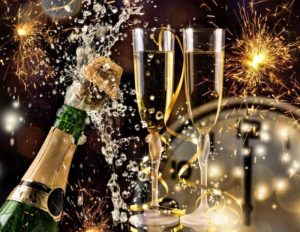 A lucky UK ticket holder has won the £122 million jackpot in the Euromillions draw.

It is the fifth biggest ever National Lottery winner.

The holder matched all five numbers plus the two Lucky Star” numbers.

The sum would put the winner into the Sunday Times Rich List.

“They are now the fifth biggest ever National Lottery winner.”