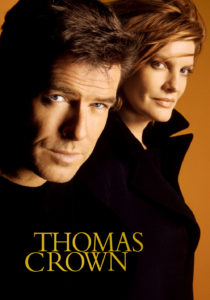 The 67-year-old actor confessed he couldn’t resist nicking copies of masterpieces used in the film The Thomas Crown Affair.

In the 1999 film Brosnan plays a rich playboy who “amuses” himself by stealing works of art from seemingly impregnable galleries.

He is chased by specialist art detective Catherine Banning – played by Rene Russo. 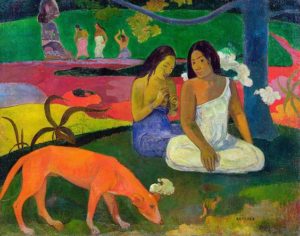 Brosnan said: “One of the best occasions was to see the art going up on the wall.

“They were all reproductions of Renoirs, Chagall and Picasso.

“I did take some.

“I took a Renoir mother and child painting, a Gauguin red dog, and a beautiful Van Gogh of autumn trees.”

Brosnan said the paintings now hang in his Malibu home.

Khloe Kardashian: Pressure and ridicule over image 'too much to bear'