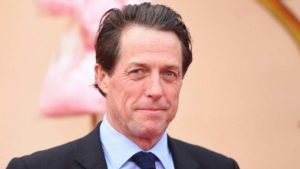 BBC News has been ridiculed for reporting actor Hugh Grant had been seen in a bakery.

The broadcaster revealed Grant had bought a bacon roll, a cup of coffee, and a custard slice from the shop in Frome, Somerset.

The person who served the “Love Actually” star was quoted as saying Grant was a “very polite and well-spoken gentleman”.

However, hot news of Hugh’s snack was scoffed at by social media.

The public and comedians waded into – describing the item as “ridiculous”.

The story was later amended with the headline changed from “Hugh Grant spotted in Frome bakery” to “Hugh Grant in Frome: Why Somerset is attractive to celebs”.

“Did I miss something big? Is this some sort of manhunt?”

“Anyone know where in the country Hugh Grant is, what type of foodstuffs he’s buying and… oh, don’t worry, BBC News has sorted it.” 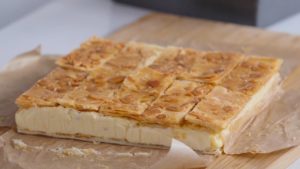