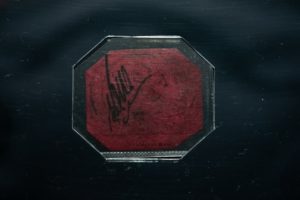 The world’s rarest stamp – the British Guiana One-Cent Magenta – is expected to sell for £10 million.

The stamp was made in 1856 and is the only known copy to exist.

Although printed in its thousands the low-cost stamp and used for newspaper deliveries and most were thrown away.

“It is the Mona Lisa of philately.

“It is the one stamp that every philatelist and every collector would have heard about and seen an illustration of.”

The stamp – given its size, weight, and value – is said to be the most expensive item in the world.

It is on display at Sotheby’s in London before its auction in New York.

How to get a Covid test