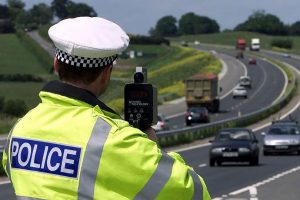 Motorists paid more than £300 million in fines during 2019, figures reveal.

They paid out £11 million in fines.

It said Norfolk’s tally equates “to one in five drivers hit with a fine per year”.

Jack Cousens, from the AA, said the lack of motorways in Norfolk might account for its poor driving record.

He said: “It could be that even though they have no motorways they could have a high density of static [speed] cameras.

“They could also have a police force that understands policing the roads is a good thing as you can stop other forms of crime.”

Essex drivers received the most fines for careless driving and not wearing a seat belt.

The best-behaved motorists live in Wiltshire, where the equivalent of just 0.5 per cent of the 524,400 vehicles received a fixed penalty notice.