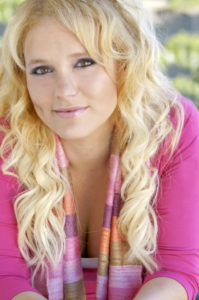 A “former lover” of Prime Minister Boris Johnson has written a television drama about their four-year affair.

Jennifer Arcuri has penned a series about a fictional politician whom the voters love – but he cannot curb his sexual desires.

Ms Arcuri, 36, claimed she had an affair with the PM when he was the Mayor of London.

She is reported to have sent to script about the dalliance to American producers.

Netflix, Amazon, and Disney + are said to be interested.

A source told The Sun:

“She’s a lot of material from her time with Boris — stuff which might be really embarrassing for him.

“But she also saw lobbyists, civil servants and fundraisers all getting up to no good.

“There’s a hidden world of sex and corruption behind closed doors in British politics and she’s going to expose it.”

They exchanged numbers and she says they later had sex for the first time just hours before Mr Johnson appeared in public at the 2012 Paralympics.

Portugal as a successful destination for foreign investors – facts or mere marketing?

Joel Glazer: We have given impression we don't care about Manchester United