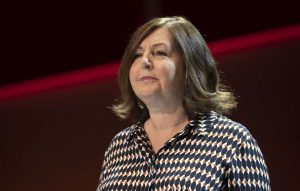 The BBC must investigate how “rogue” reporter Martin Bashir acquired his other “scoops” after being accused of “deceitful behaviour”, says a senior editor.

She added: “Other people who have been interviewed by Martin Bashir have complained that he lied to them and we know that the BBC wrote a formal letter to ITV about his conduct on several stories.

“So, I think that both BBC and ITV need to look at all his scoops.”

Bashir left the BBC in 1999, four years after his interview with Diana, to join ITV.

Can I get my money back from BA and can we visit Spain soon? Your travel questions answered

A new Danube: Setting sail east from Budapest to discover the wild side of this legendary river