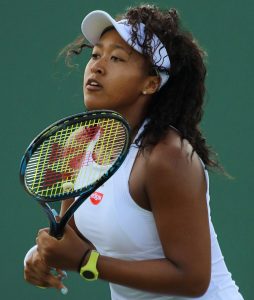 World tennis number two Naomi Osaka will not face the media at the French Open.

The 23-year-old said expecting players to answer questions after a defeat was “kicking a person while they’re down”.

“I’ve often felt that people have no regard for athletes’ mental health and this rings true whenever I see a press conference or partake in one.

Ms Osaka added the decision was “not personal”.

She said any fine she expects to receive will go to a mental health charity.

The French Open starts on May 30th.

Euro 2020: Benjamin Pavard knocked out for France during win over Germany