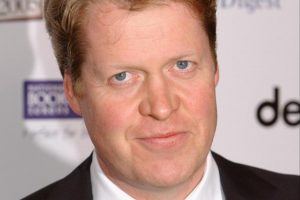 Princess Diana’s brother has asked Scotland Yard to investigate how reporter Martin Bashir used false documents to secure a landmark interview with her.

He cited the report by Lord Dyson that Bashir was “deceitful” in obtaining the now infamous interview with an obviously “vulnerable” Princess.

The police have said they will “assess” the contents of the Dyson Report.